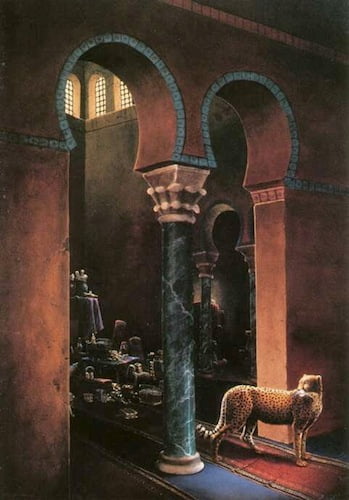 Peace on Earth has been selected as the feature cover for the Winter 2015 edition of Rattle Magazine.