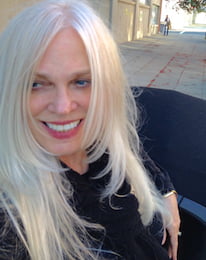 You can read the full article here.

Beginning  May 14, 2016,  I was chosen for a year’s tutelage with the Writers Guild Foundation in Beverly Hills. The Foundation is attached to the Writers Guild of America, who represent screenwriters & playwrights nationally.  I was fortunate enough to be one of only 50 people selected from applications that were received all across the US.

I can not express the gratitude I have for being part of the Writers Guild Foundation 2016 Veterans Writing Project. Two days alone was life changing, can’t look forward to what the rest of the year brings! Thank you Final Draft with gifting each participant with a one year subscription of Final Draft 9!