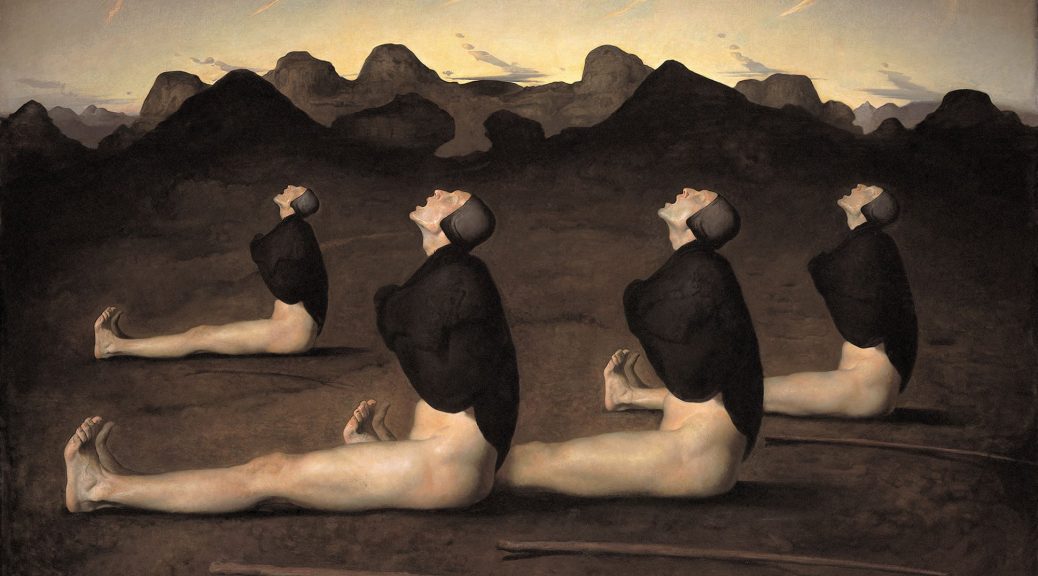 On Twitter and LinkedIn I curate a stream of contemporary figurative painters and the artists that have inspired us. Occasionally I have tagged artists as “Kitsch” on this feed. Just to be clear, I’m not talking about knick-knacks from grandmama’s cottage. 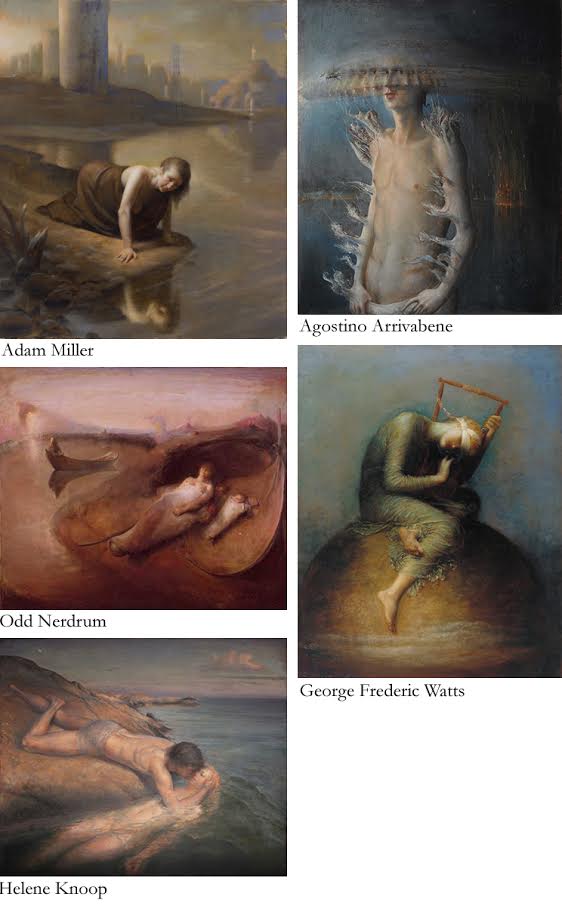