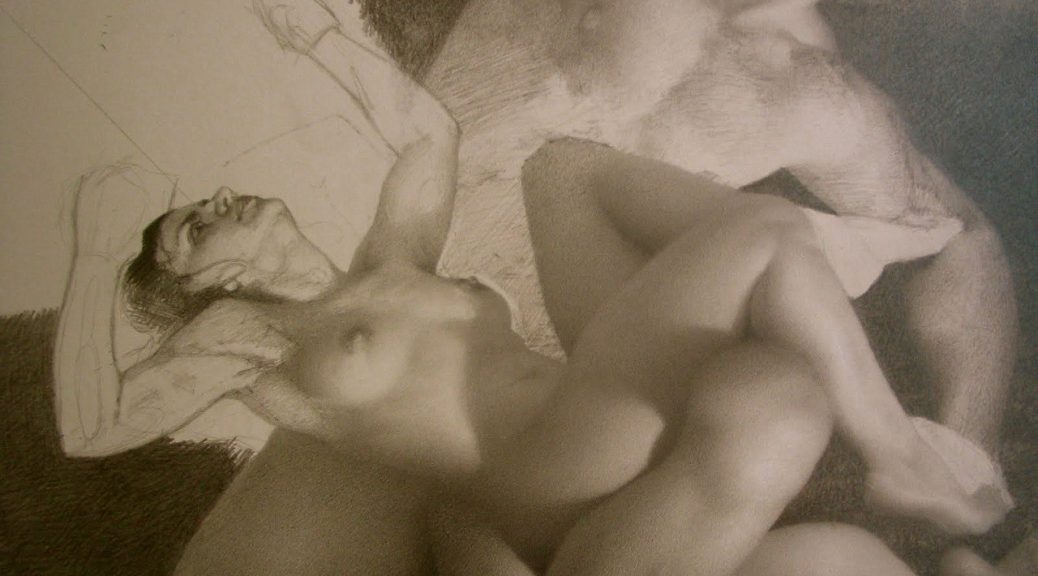 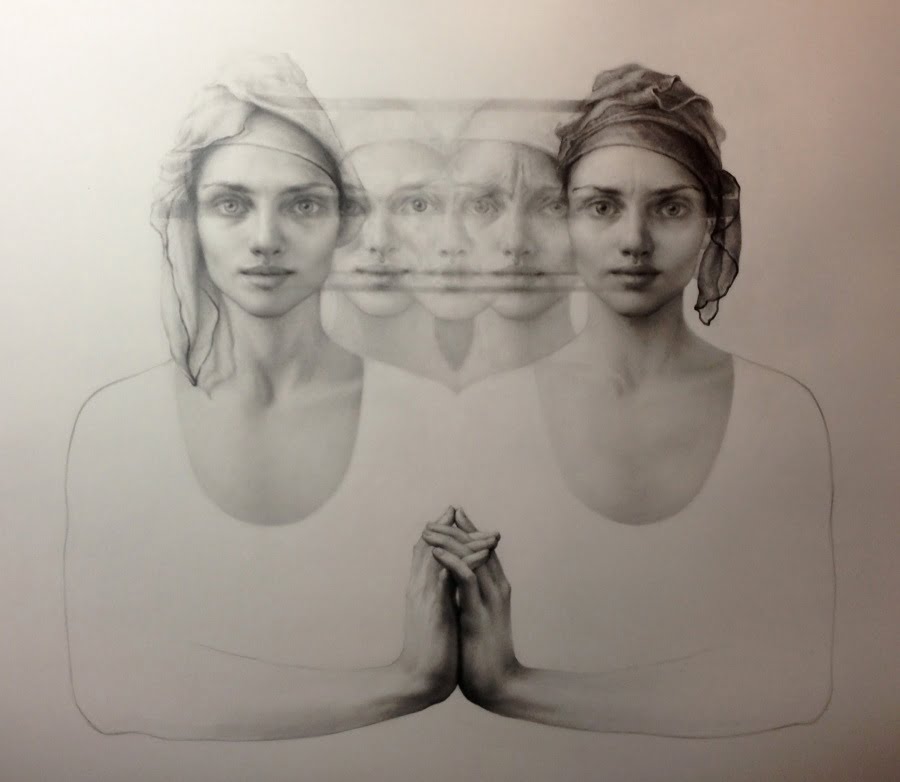 Learning to draw trains us to see the world through our own eyes and not through the filters of the mind. Our minds delete, distort,and generalize through processing filters.

People who can’t draw have not learned to see what they are looking at. Drawing is a skill set that can be taught. It is not so much about what you do with your hands as it is what you see when you look at something.

In art school many drawing exercises quickly revealed to each of us how the mind lies. Our drawing materials were in one room and the model was in another. We were allowed only 5 minutes to look and remember as much as possible before returning to our easel and draw for ten minutes. After each quarter hour journey we learned quickly what our minds had shut out.

In the 19th century, drawing was deemed so important that a petition for the necessity of it to be taught was circulated in Boston. It stressed that without drawing skill’s, American manufacturing could not be successful. A year later (1870) the first law in the nation making the compulsory teaching of drawing in public schools was passed.

A major problem was that few teachers had the skills to teach drawing, especially the technical drawing needed in the design of textiles, industry, and science.

I see a technological parallel happening in the 21st century. So many tech “creations” are not “creations” at all but more akin to mental innovations. Many people see tech as the high priestess of design, but to those who actually create it is seen as derivative. Every reference of a CGI screen can be easily spotted to the trained eye.   I have said that art done in the digital world is a bit like compact fluorescent light bulbs: the color feels off and the energy is considered dirty. The emotions are stripped in the same way humor or sarcasm do not translate well in text messages. 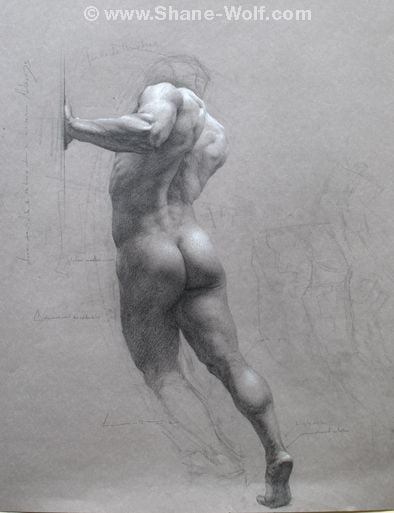 There is an expression, “great artists steal.” Sadly it has been adapted and distorted from a quote by TS Eliot. People have heard so many versions of it, that is often taken at face value. I will get back to that later. 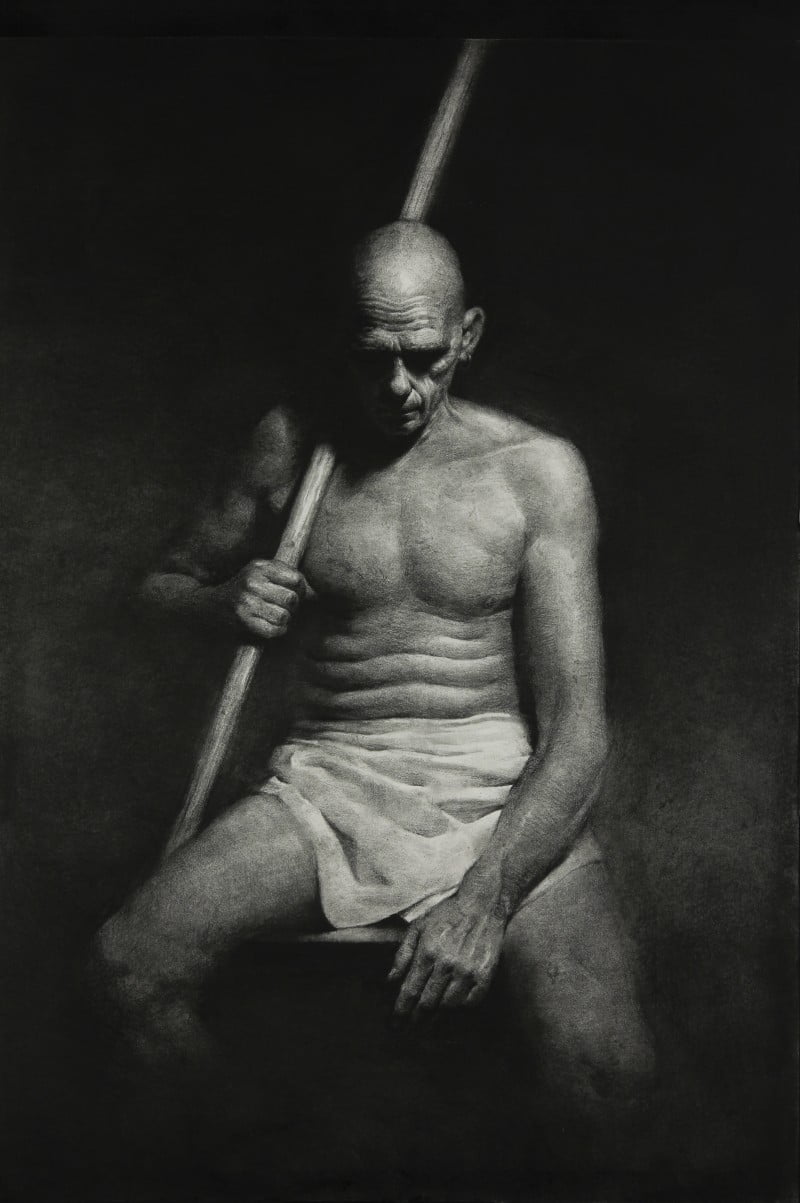 The original quote, “the immature poet imitates and the mature poet plagiarizes”, has been parodied by artists, composers and writers such as Picasso, Stravinsky, and Faulkner.

Stealing in each of these cases refers to not copying someone else’s work, but taking it in what you love about it and making it a part of your self. It does not mean copying.

Someone who copies is confusing mental ideas with creativity. It is coming from fear, not creativity.

Competitive people believe only a few good ideas exist and there is not enough to go around. Competition is the opposite of creativity.Creativity manifests itself uniquely to every individual. It is unlimited.

So how did the USA get to a point where basic drawing skills are no longer taught to everyone? In 2001 the No Child Left Behind Act was passed. For schools to receive federal monies or what is known as Title I Funding, schools would have to administer standard based assessments. 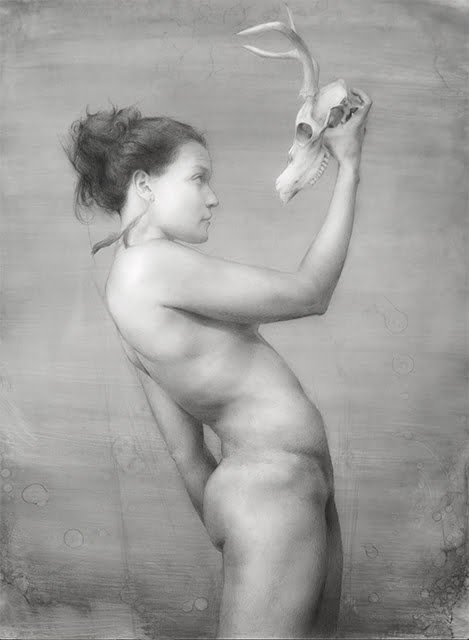 Schools began to focus on test results through memorization. Although it technically included the arts, they were not tested for Title I funding. If the students did not pass rigorous tests, schools lost their funding and teachers lost their jobs. Teaching kids to think or to create was no longer financially worth it.

The No Child Left Behind Act was replaced with “The Every Student Succeeds Act (ESSA) in December of 2015. Although modified, it did not eliminate the requirements for periodic standardized tests given to students. It has left generations of visually illiterate adults and the non development of the part of our brain that helps us creatively solve problems.

Drawing with computers does not train the eye in the same way we learn with paper and pencil. Digital manipulation does not replace the skill of learning to draw anymore that cut and pasting from what is online is writing a novel.

I am not suggesting that everyone receive the rigorous training as a professional artist at an Atelier. Learning to draw in this way takes 2 years (graphite, charcoal, pen and ink, washes), It includes technical drawing (perspective and human anatomy. I am suggesting we take the lead from the French and take away cell phones from students during school hours. 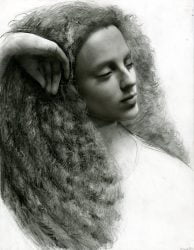 When drawing was initially required to be taught in our schools we had to use Britain’s school system to know where to begin. Art Master Walter Smith was hired and brought to the USA as the Art Education Supervisor Of Massachusettes.Walter Smith wanted to teach children how to draw, not make drawings. He wanted to give them an understanding of technical drawing that could be brought into design of products, incorporate science, and an understanding of how to see.

Jamie Hudson in his paper, Industrial Drawing in America in the 19th Century describes Smiths plan as follows:

Many studies show technology is effecting our attention span and memory. It is literally re-wiring our brains differently. According to a new cognitive research out of Germany, “the production of visual art improves effective interaction” between parts of the brain.” Drawing skills benefit our ability to contribute to dozens of skill-sets and contributes significantly to how efficient our brains age and work over all. 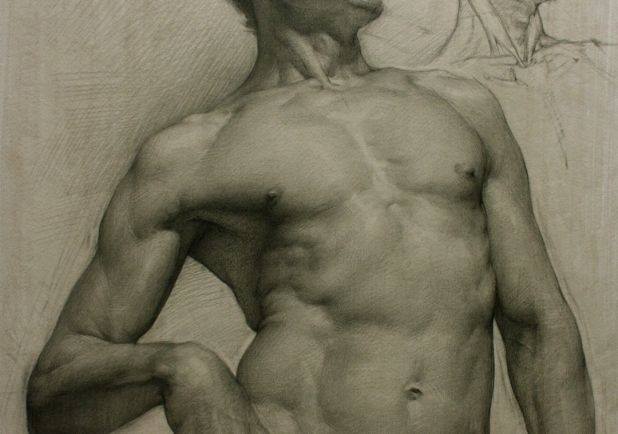 I post a figurative art stream on Twitter featuring contemporary artists. The gratitude I receive from artists and art lovers is my reward. So many people do not realize we are living in a renaissance of classically trained artists. If you would like to visit it please go to Twitter.com/Uridev.

Artists Work by order of appearance